We maintain high levels of partnership with the best technology companies on a long-term basis. 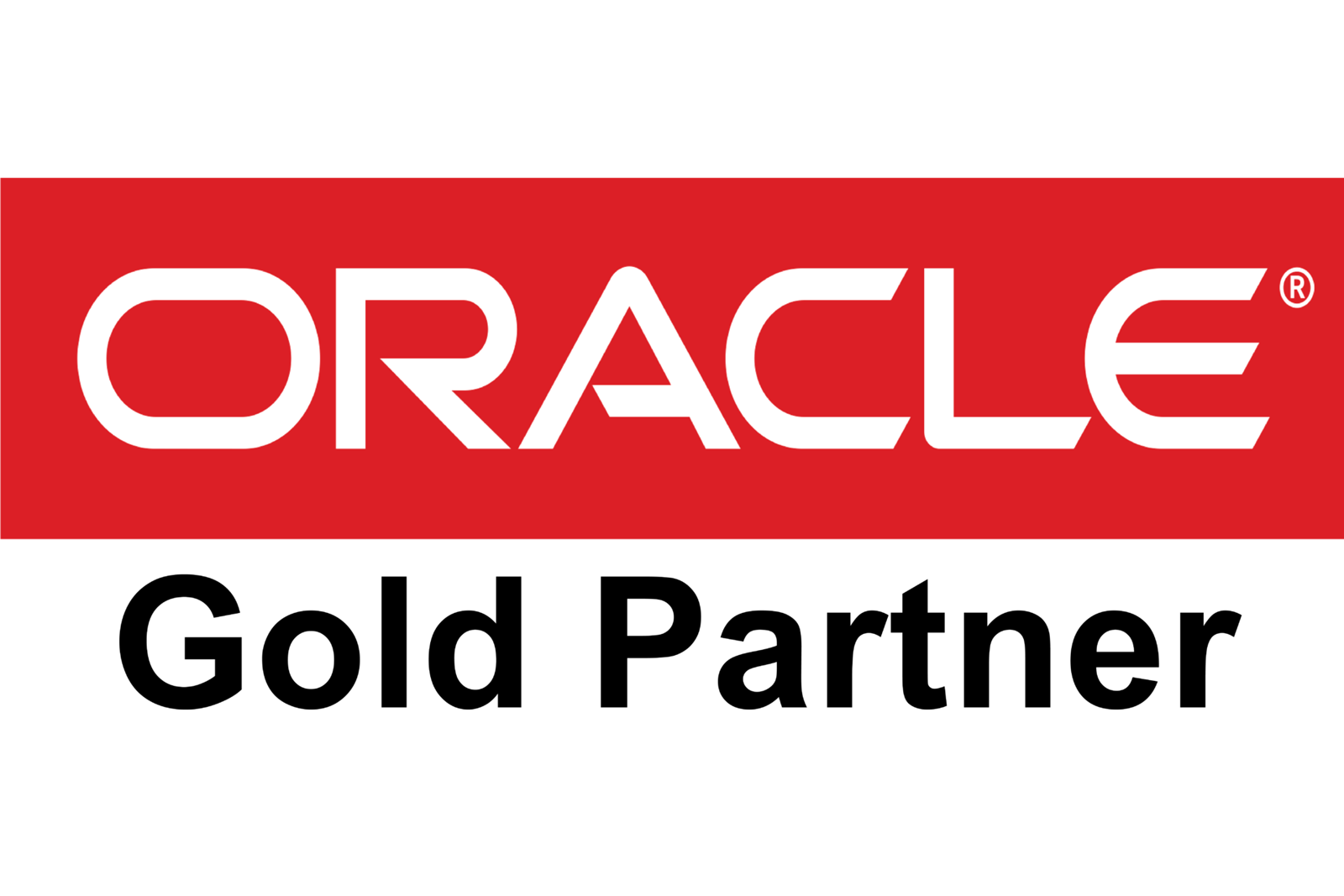 Oracle
The Oracle Corporation is one of the leading companies developing relational databases, database development and management tools as well as customer relationship management systems. It was founded in 1977 and employed 135,000 people in 2020. 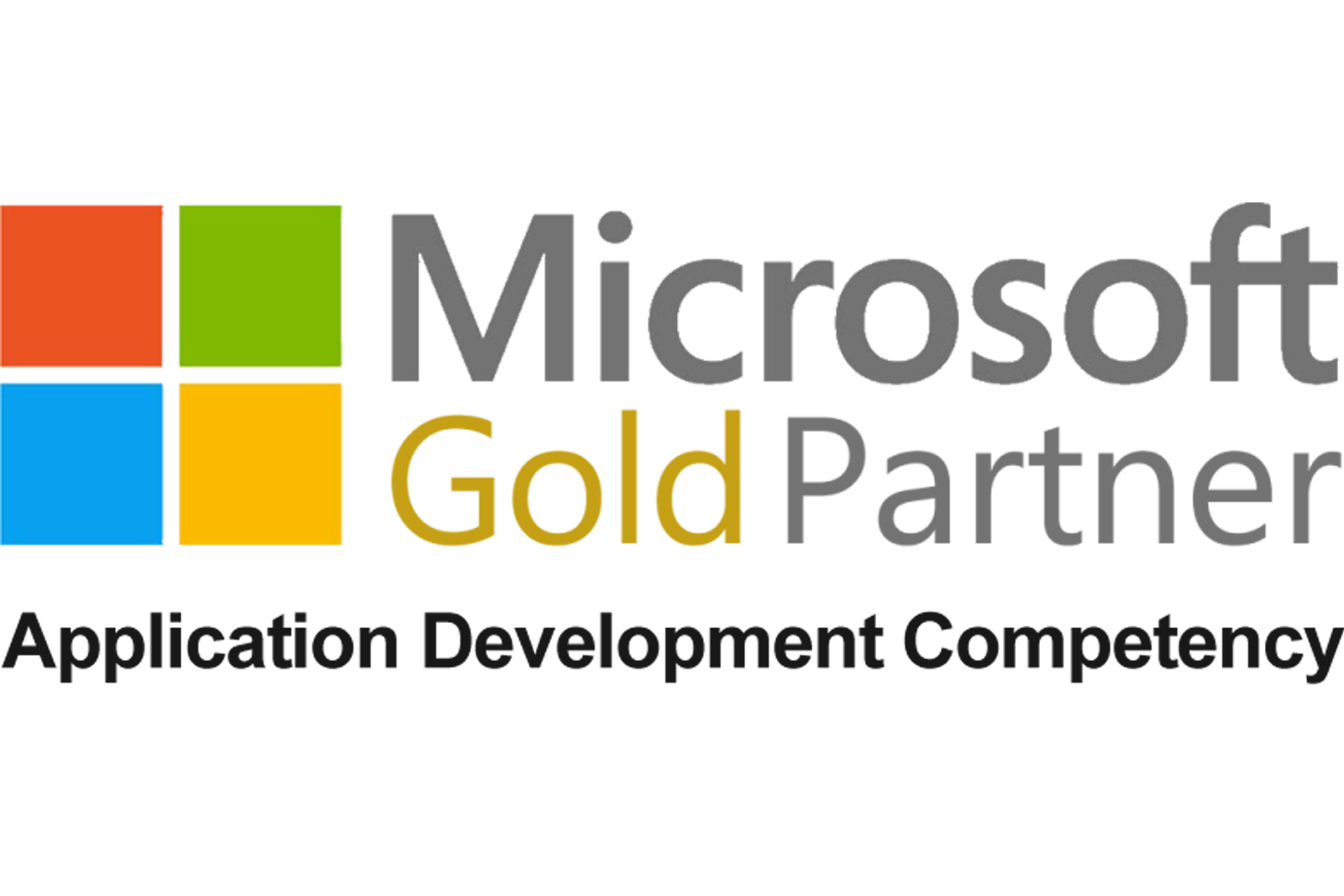 Microsoft
Founded in 1975, Microsoft is the global leader in providing software, services and solutions that help people and businesses around the world realise their full potential.

Cisco Systems
Cisco technologies create a world of possibilities. Cisco Systems Inc. is a dominant player in networking. Its portfolio includes, but is not limited to, the manufacture of Ethernet and ATM switches, routers, VoIP gateways, and IP phones. 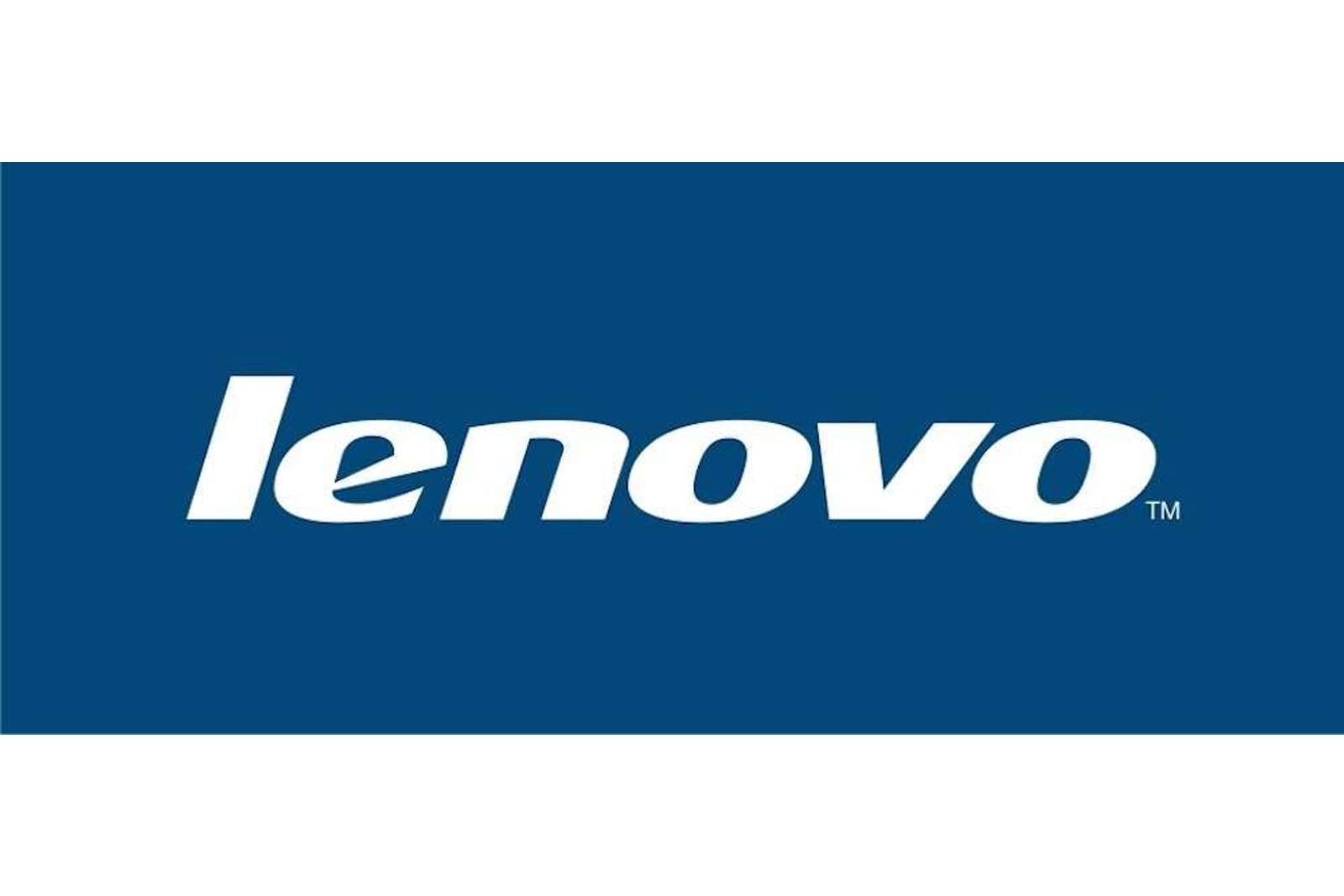 Lenovo
Lenovo's story has always been about shaping computational intelligence to create a better world. With the world's broadest portfolio of technology products, Lenovo delivers the Smarter Technology for All vision through products, solutions, software and services that individuals, communities, businesses and entire populations use to make their life plans a reality. 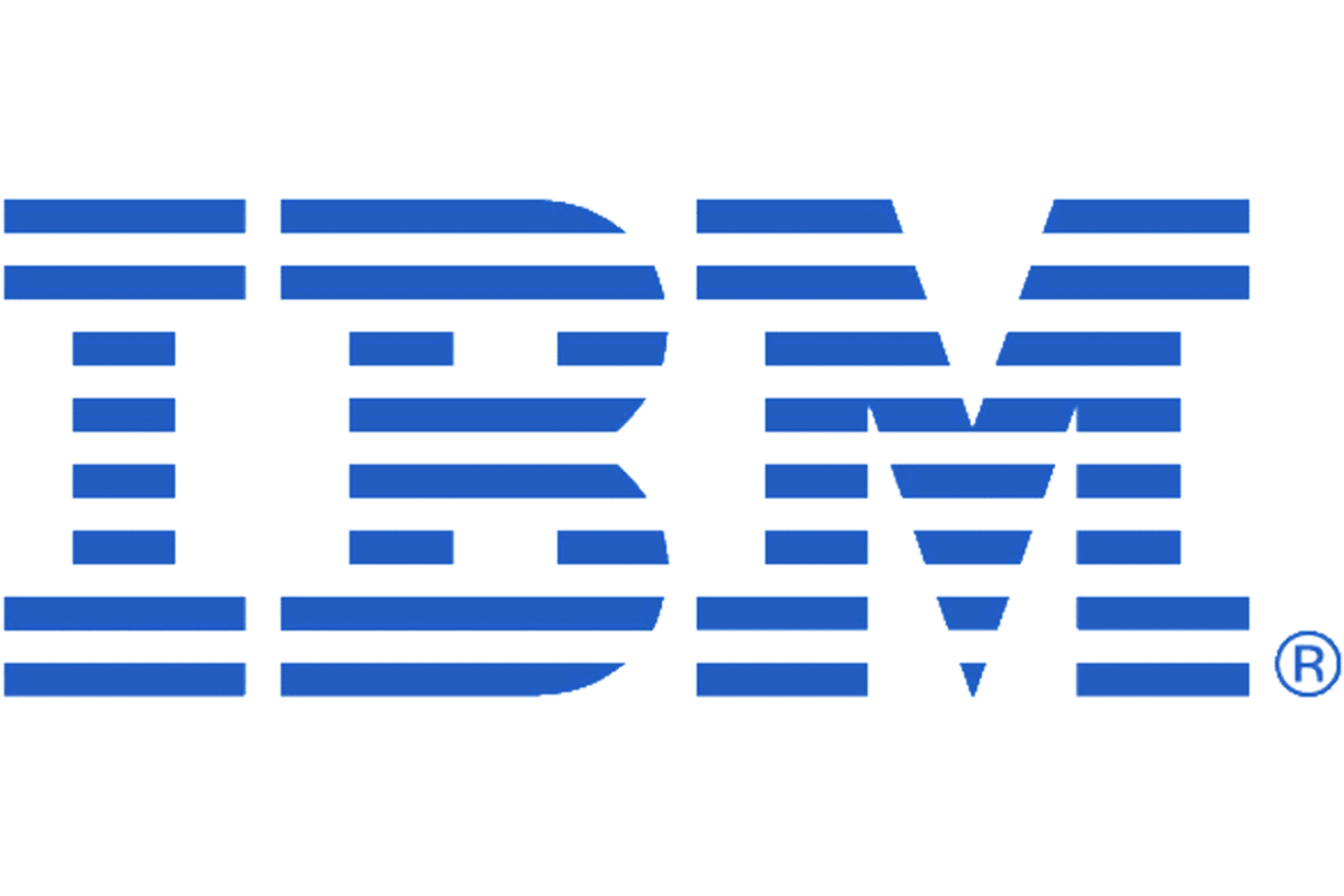 IBM
IBM produces computer hardware, software (and middleware), including moderation and consulting services in a wide range of areas from computers to nanotechnology. The company also engages in extensive research, for which it holds the record for the biggest number of patents in 25 years. IBM-produced inventions include ATMs, personal computers, floppy disks, hard drives, credit cards, SQL programming language, bar codes and DRAM memory. 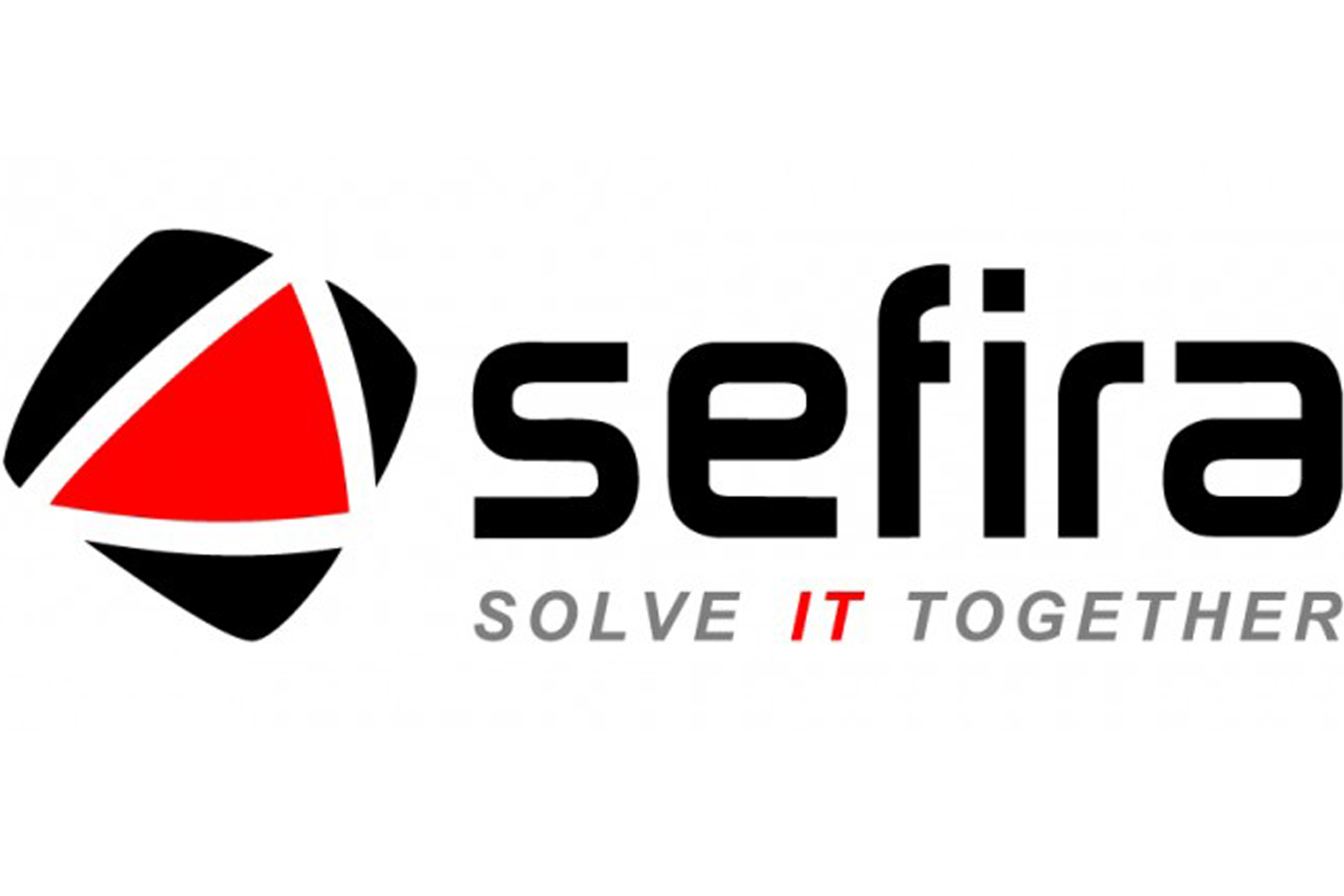 SEFIRA
SEFIRA is a supplier of IT solutions and services. It specialises in the development and delivery of its own OBELISK products for the trusted creation, authentication and storage of electronic documents according to eIDAS. It offers solutions for the digital transformation of organisations and their transition to modern paperless operation. It provides services in the areas of electronic identity, PKI building, and HSM technology implementation. 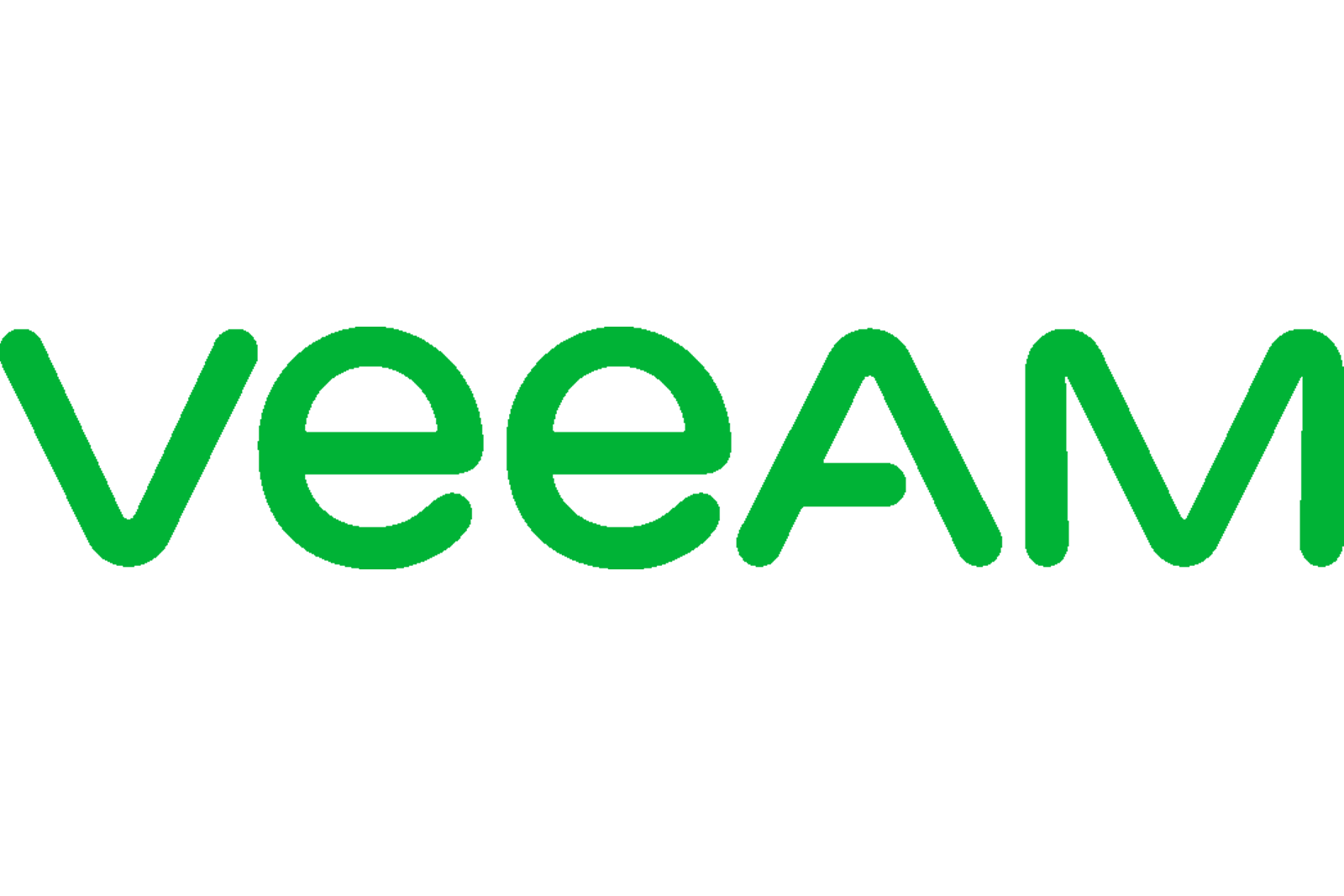 VEEAM
Veeam Software develops software for data backup, protection, security and recovery. Today, Veeam is the leader in backup solutions that provide data management in the cloud. It offers a unified platform to modernise backup, accelerate the transition to hybrid cloud and secure data.